Inspired by a recipe prepared and published by the alumni of the oxford university in 1827, it was named ‘pope’

To make a homemade cinnamon syrup mix 1 cup of sugar into 1 cup of hot water with 4 cinnamon sticks, and let infuse two hours before straining. 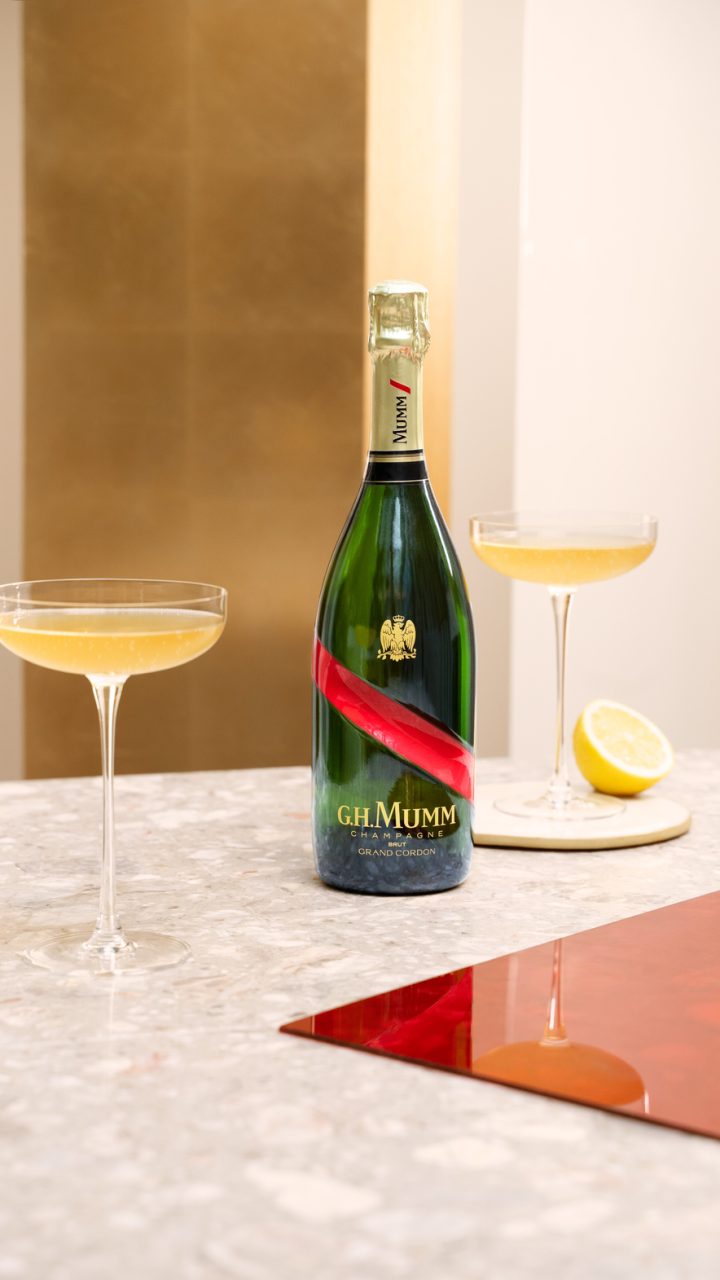