Maison Mumm introduces the Pairing Quest, which matches an up-and-coming chef with a menu from the Mumm archives. Drawing on the House’s long tradition of working with innovative cooks and iconic restaurants, each Pairing Quest presents a chef with the challenge of reinterpreting a historic Mumm menu by giving it a personal twist.

A pioneer of Nouvelle Cuisine, Bocuse was one of the giants of modern French gastronomy who revolutionized French haute cuisine. This unique collaboration is a tribute to Bocuse, his love for Mumm champagne and his friendship with the House that spanned many decades.

Stephanie Wong is the Executive Chef and Founder of Roots in Hong Kong. After spending nine years as a banker working for HSBC, Stephanie quit the finance industry in 2015 so that she could pursue her culinary dream.

She went to study in Paris, where she received her Culinary Arts Diploma from the world-renowned Alain Ducasse Centre de Formation in 2016. She then worked in the Michelin starred restaurants Hostellerie de Plaisance in Saint Emilion, France and Amber, at the Landmark Mandarin Oriental in Hong Kong.

In 2018 she created Roots, a French-Cantonese bistro, which in 2020 was selected by Tatler Magazine as one of the Best 20 Hong Kong Restaurants. That same year Stephanie received Tatler’s Rising Star Award.

” I would describe my food philosophy as nostalgic since most of my vivid food experiences are tied with certain memories: how food makes you feel a certain way—feel joy, feel excitement, feel nourished or feel touched. A lot of my dishes stem from a memory that I’ve felt deeply from a food experience. When paired with the Cantonese and French principles of fresh ingredients and authenticity, I would say that makes up my food philosophy.“

” People inspire me—how different people can have entirely different approaches towards the same thing—sometimes that’s where new ideas spark. You get a mixing pot of everyone’s ideas and suddenly all the dots connect, leading to a new path.“ 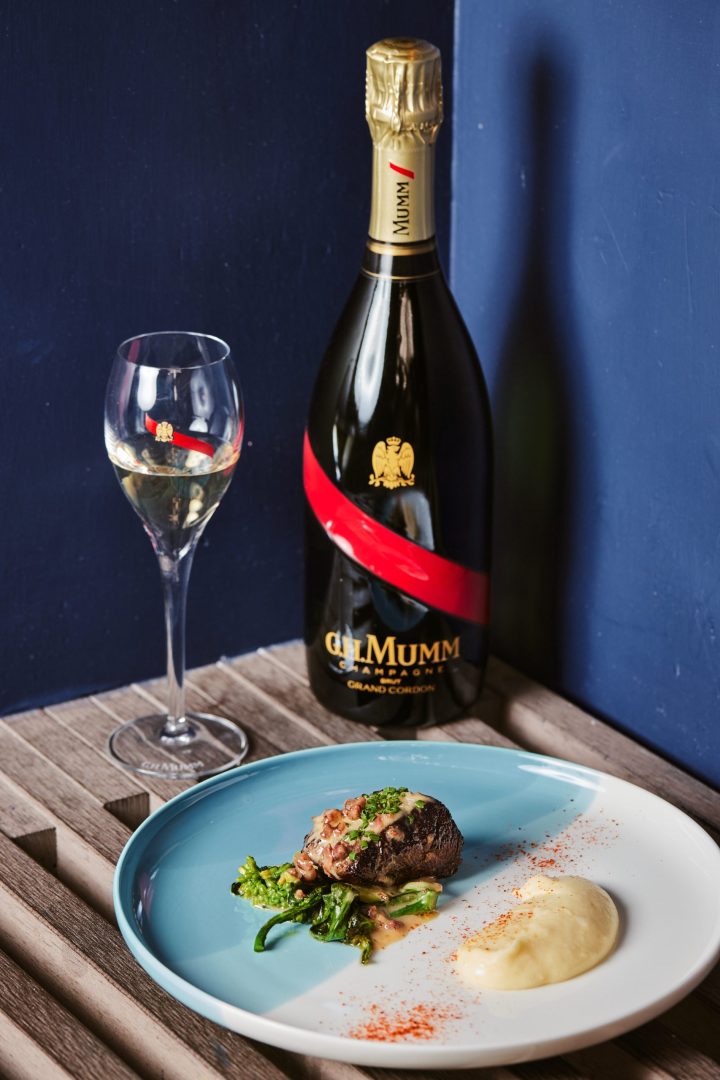 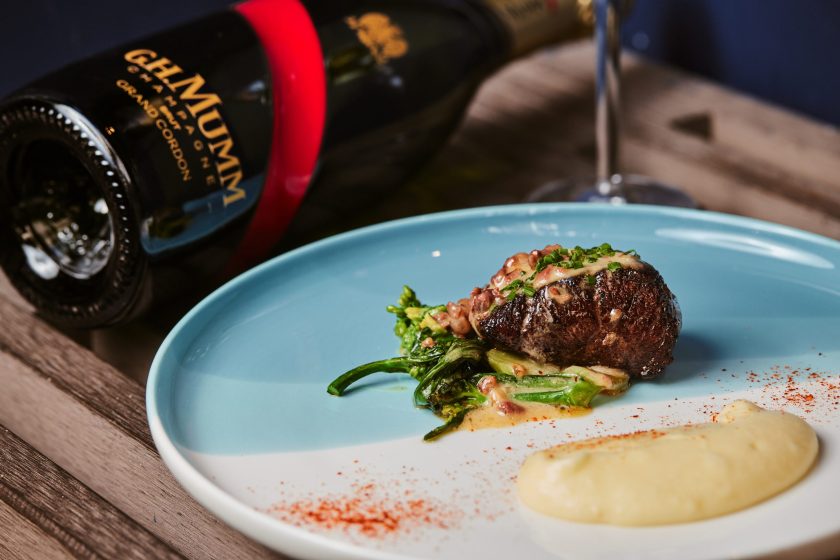 A re-working of an iconic dish

Paul Bocuse had a long association with Maison Mumm, built over several decades, beginning in the 1960s. 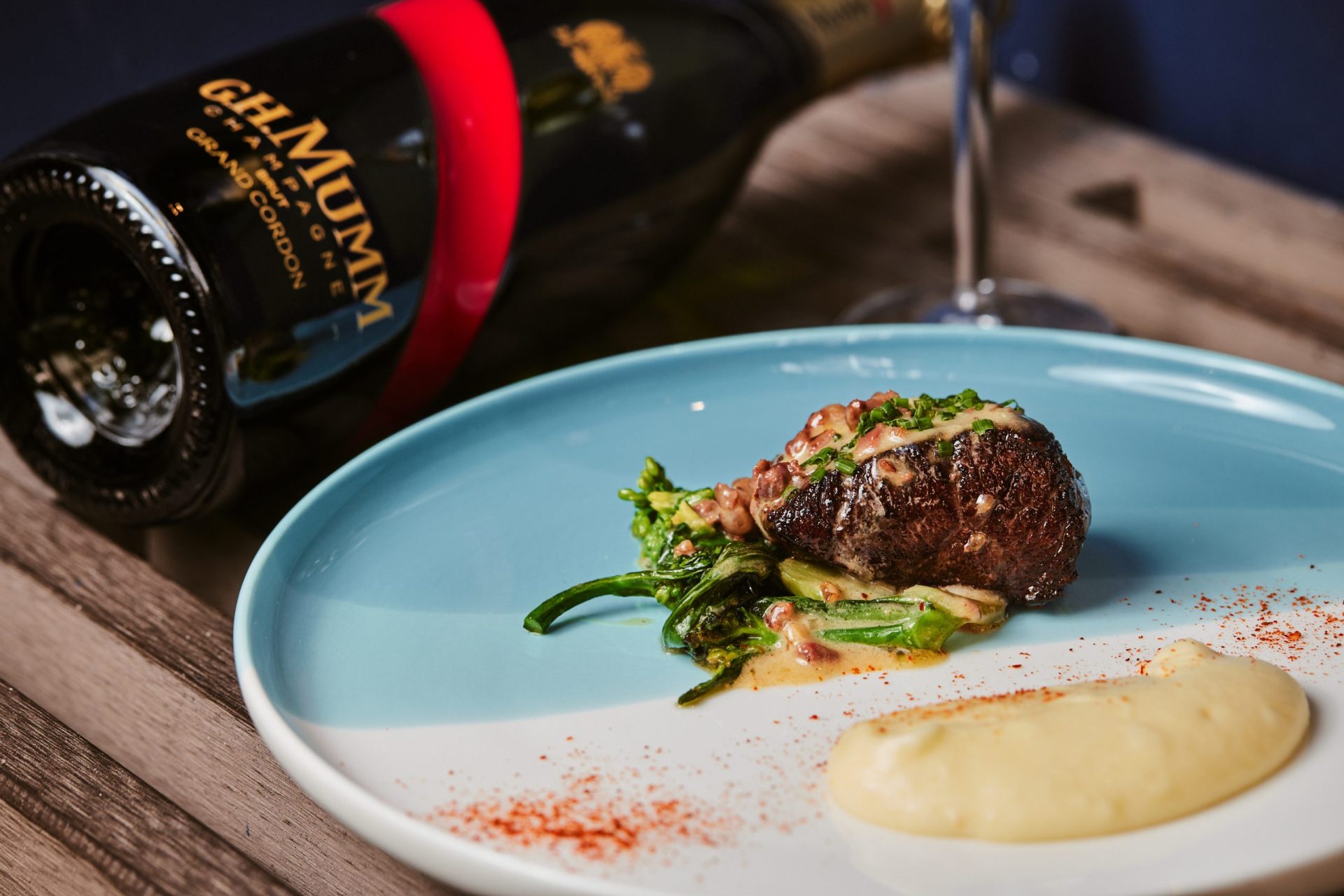 What was your ambition when you created Roots?

I wanted to create a consistent space where I could continue creating something new but also provide a haven for guests to feel at ease and at home, like they would at my home.

Could you describe the Roots philosophy in three words?

Why did you choose Roots as the name for your restaurant?

The name originated from the raw ingredients—root vegetables. It was about how something as humble as the onion or carrot could surprise you. But it also evolved into a deeper meaning of paying respects to my roots—my history, my culture and traditions within my culture. It’s always the ‘roots’ that ground you and give you a sense of belonging. 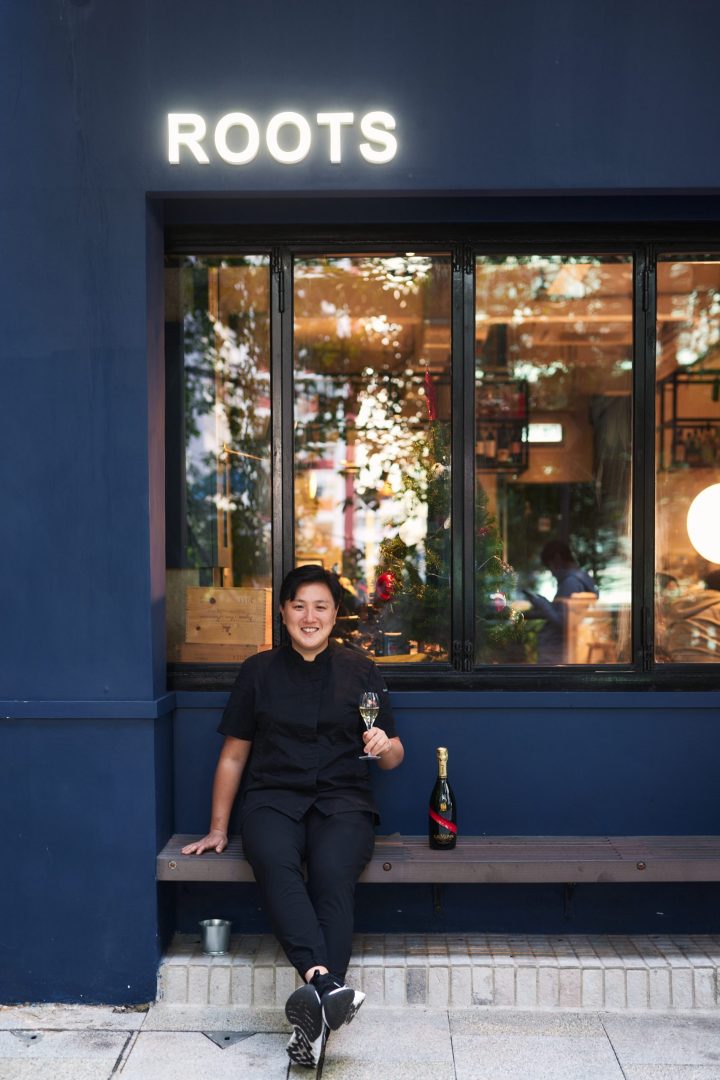